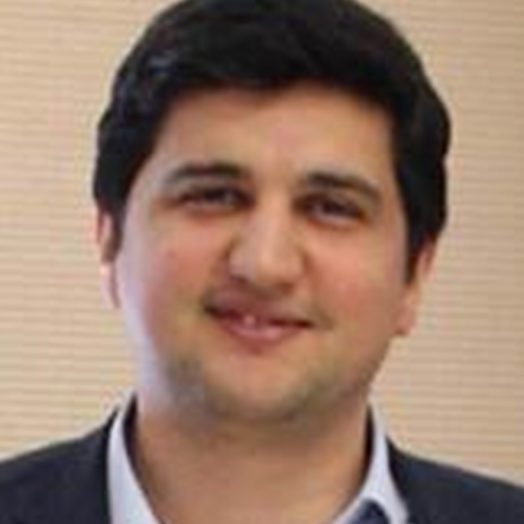 Rashad Ibadov is the Director of Law Program and an Assistant Professor of Law at the School of Public and International Affairs, ADA University, Baku, Azerbaijan and a visiting professor of law at the Catholic University of Lille, Lille, France.

Ibadov received his Doctor of Laws (LL.D) from the European University Institute in Florence, Italy (2013), LL.M degree on “International Human Rights Law” from the Faculty of Law and Raul Wallenberg Institute, Lund University, Sweden (2004-2006), and LL.B degree (high honor) from the School of Law and Social Sciences, Khazar University, Baku, Azerbaijan (1999-2003). Ibadov was a doctoral visiting fellow at the Graduate Program of Harvard Law School (2009-2010), and for the previous year a visiting scholar at Boalt Hall School of Law at the University of California, Berkeley.